Toronto: THE NEXT STOP FOR YOUR FINTECH BUSINESS

A strong technology sector, resilient financial system, quality pool of talent and low business costs put the Toronto Region on the global FinTech map. Not only does the Toronto Region boast being home to the headquarters of major Canadian banks, but it also lays claim to three of the top 60 global pension funds and seven of the largest global hedge fund administrators. 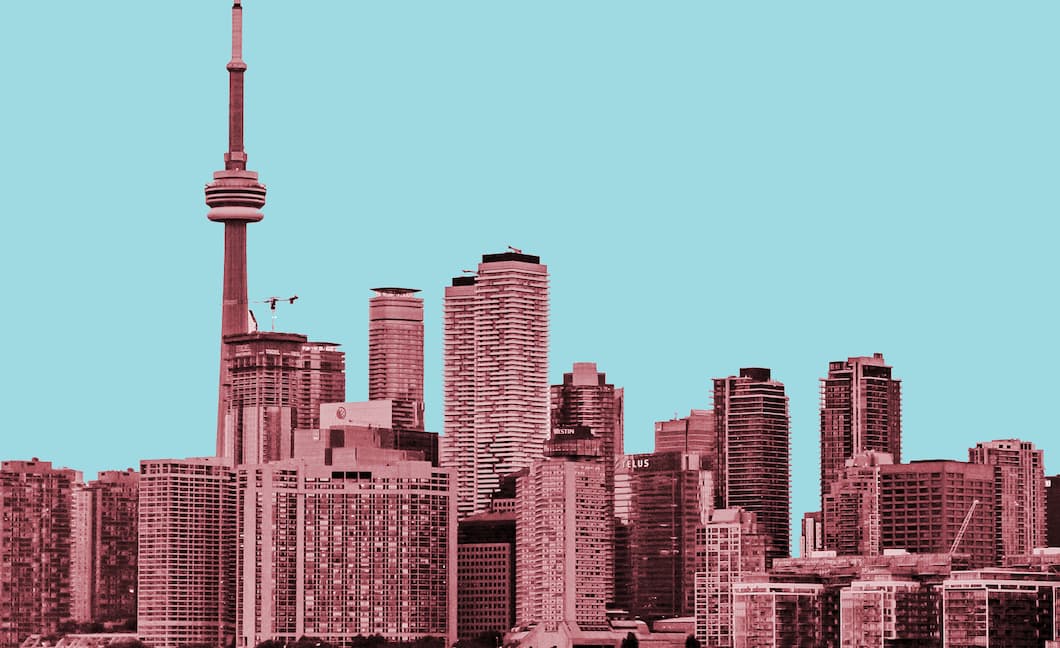 After New York City, Toronto is the largest financial centre in North America, hosting around 12,000 financial firms and employing over 360,000 people. It is also the 3rd largest technology hub in North America. Since 2015, the number of FinTechs in Canada has skyrocketed from 40 to over 250 and counting. These FinTechs operate in multiple sectors including payments, financing, robo-advising, crowdfunding and blockchain.

From a talent perspective, the Toronto Region is a compelling location for fintechs. Ontario, which is the province Toronto resides in, is home to over 30,000 of the country’s approximately 60,000 FinTech employees and offers one of the most highly educated workforces in the world.

“Job growth in Toronto’s tech ecosystem is outpacing primary industries such as finance and manufacturing” TechTO, 2016

“Top city in the world for tech innovators” Teleport, 2016

What makes the talent even more attractive for businesses is that the average salaries for engineering, management, and software development talent are 17-33% lower here when compared to major cities in the United States.

Many European companies have already got the message: the Toronto region is a great place to grow your FinTech. The convergence of the financial and technology sectors has laid the foundation for the FinTech cluster to emerge in the Toronto Region. Successful Canadian FinTech companies like Shopify, League and Wealthsimple are the products of the closely interlinked financial and technology sectors.

Furthermore, with the continuous uncertainty surrounding Brexit, protectionist policies in the US, and the positive note struck by the trade agreement between Canada and the EU (CETA), FinTechs in the EU and UK would do well to consider expanding to the Toronto Region – home to a consistently stable political and economic climate.

The Toronto Region further offers one of the most diverse populations in the world. More than half of the region’s 6.4 million residents are foreign-born – a higher percentage than most global cities, including New York.

Toronto Region has all the makings of a world-leading FinTech cluster that is supported by a growing tech ecosystem.

‍Are you curious to find out more about the Toronto region for your FinTech business? Reach out to Michael Tailleur from PaymentGenes at michael@paymentgenes.com

The third largest technology sector in North America with over 400,000 tech related jobs and over 2,500 startups.

R&D incentives are valued as “the most generous R&D tax incentive program throughout the G7” by KMPG.

‍FinTechs headquartered in the Toronto region offer full spectrum of major financial services, with the highest concentration in payments. Executives also indicated that they are increasingly pitched with innovative ideas primarily focused on front office including sales origination while there is enormous potential in legacy back-office, B2B market, and claim processing which have largely remained unchanged for decades.

Talent: More than 80% of Toronto’s financial services workers have post-secondary degrees and accreditations.

There are more than 61 technology-related programs.